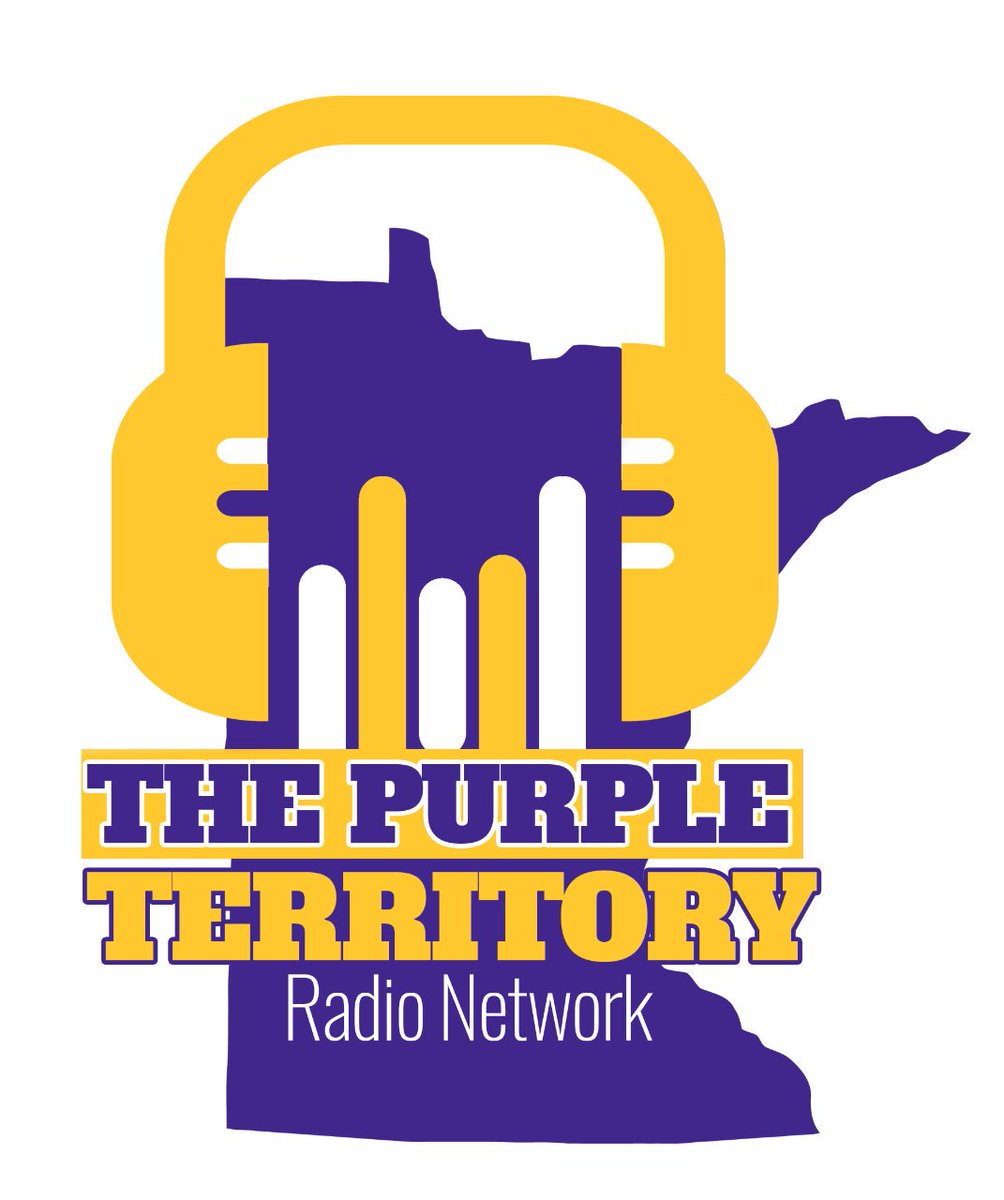 On this episode of SKOL Sessions the Optimistic Vikings fan, Ian Parrague is joined by Damon Pfaff and Ryan Ortega of Climbing the Pocket. They first discuss the Trent Williams rumors circling around and the possibility of the Vikings making a play.

Will this be the make or break seasons for both Trae Waynes and Mackenzie Alexander? What will the Holton Hill suspension mean for the remaining cornerbacks on the roster? Will Mike Hughes be available to start the season? Will Xavier Rhodes have a bounce back season? All this and more on episode 5 of SKOL Sessions

You can also find the show’s full time home at www.purpleterritoryradio.com

Ian can be found on twitter by following @superskolfan. You can find Damon on Twitter at @damonomad1 and Ryan at @sportsguyry